for a highly publicized, but very private meeting with the commando team

that killed Osama bin Laden, only one of the 81 members of the super-secret

Cairo, like most canine members of the elite U.S. Navy SEALs, is a Belgian

Malinois. The Malinois breed is similar to German shepherds but smaller and

more compact, with an adult male weighing in the 30-kilo range.

the lighter, stubbier Malinois is considered better for the tandem


Like their human counterparts, the dog SEALs are highly trained, highly

teams to which they are attached: With a sense of smell 40 times greater

than a human’s, the dogs are trained to detect and identify both explosive

material and hostile or hiding humans.

The dogs are twice as fast as a fit human, so anyone trying to escape is

not likely to outrun Cairo or his buddies.

first, allowing their handlers to see what’s ahead before humans follow.

As I mentioned before, SEAL dogs are even trained parachutists, jumping

either in tandem with their handlers or solo, if the jump is into water.

the world record for highest man-dog parachute deployment, jumping from

more than 30,100 feet up — the altitude transoceanic passenger jets fly at.

Here’s a photo from that jump, taken by Andy Anderson for K9 Storm Inc.

(more about those folks shortly).

As well, the dogs are faithful, fearless and ferocious — incredibly

When the SEAL DevGru team (usually known by its old designation, Team 6)

hit bin Laden’s Pakistan compound on May 2, Cairo’s feet would have been

four of the first on the ground.

And like the human SEALs, Cairo was wearing super-strong, flexible body

Armour and outfitted with high-tech equipment that included “doggles” —

specially designed and fitted dog goggles with night-vision and infrared

From Winnipeg, of all places.

Inc., has a deserved worldwide reputation for designing and manufacturing

crafted a Kevlar protective jacket for his own dog, Olaf, in the mid-1990s.

Soon Slater was making body Armour for other cop dogs, then the Canadian

military and soon the world.

makes it ideal for tandem rappelling and parachuting.

especially appealing to the U.S. Navy SEALs, who bought four of K9 Storm

$86,000. You can be sure Cairo was wearing one of those four suits when he

Here’s an explanation of all the K9 Storm Intruder special features:

of the American military machine, so too are their dogs at the top of a

In all, the U.S. military currently has about 2,800 active-duty dogs

deployed around the world, with roughly 600 now in Afghanistan and Iraq.

Here’s the link to a dandy photo essay about U.S. war dogs that just

Several of the photos I have included here are from Foreign Policy, as you

will see. Other photos are from K9 Storm Inc.

As for the ethics of sending dogs to war, that’s pretty much a moot point,

don’t you think? If it’s ethical to send humans into combat, then why not

At least the U.S. now treats its war dogs as full members of the military.
By LAURA - octombrie 11, 2011 Niciun comentariu: 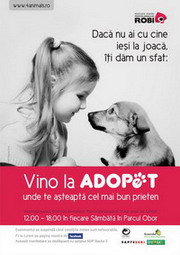 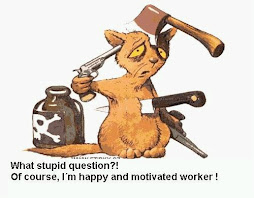 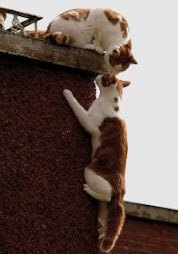 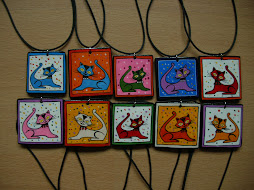 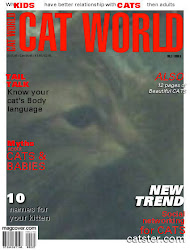 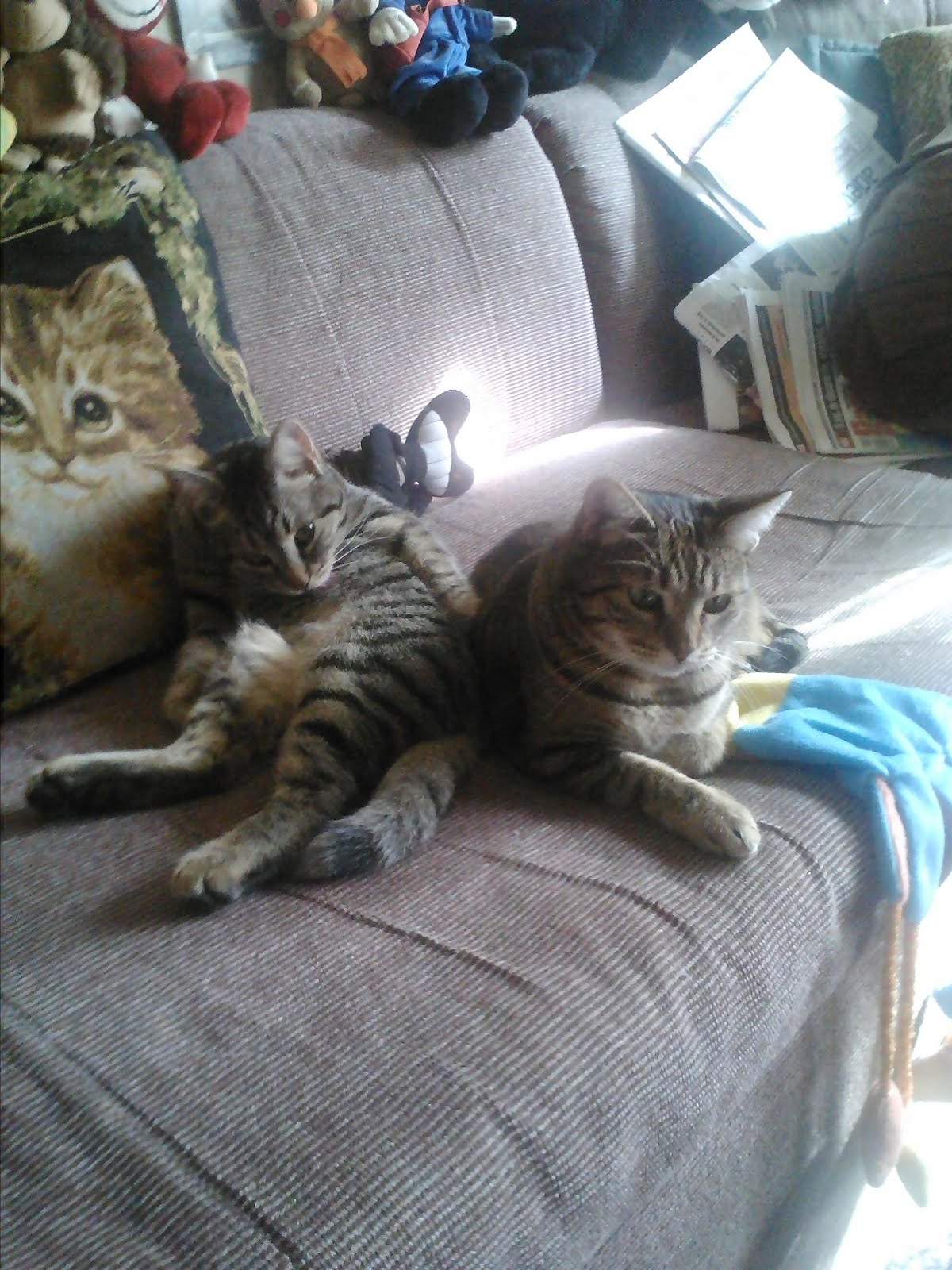 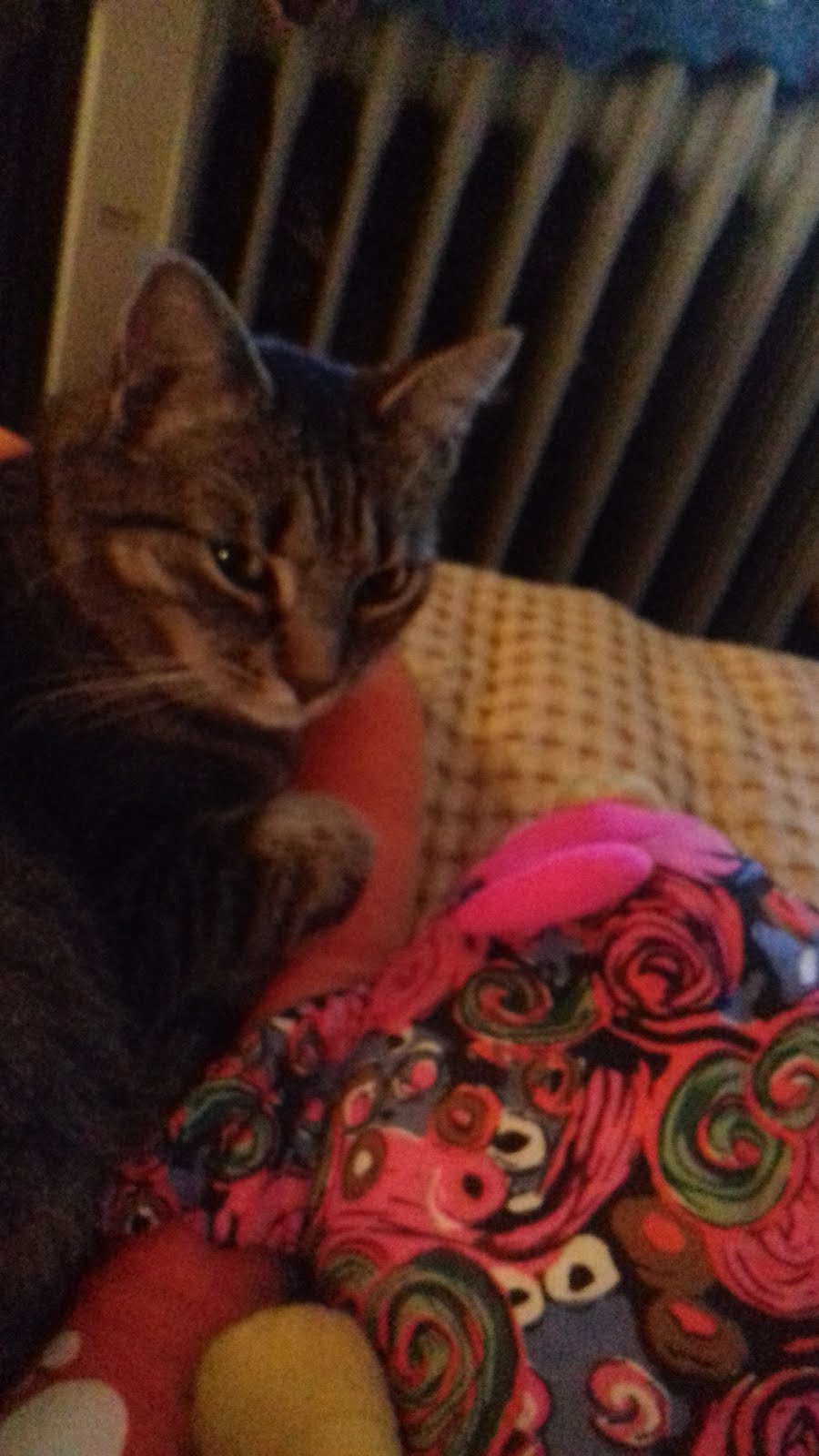 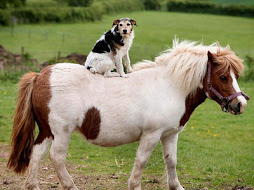 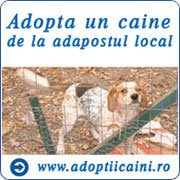 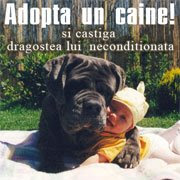 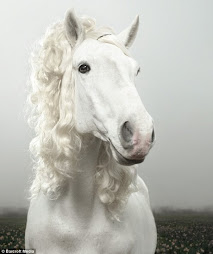 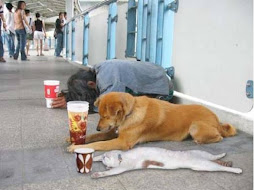 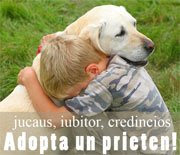 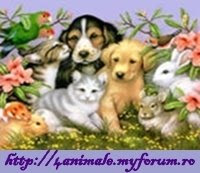 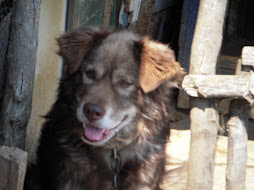 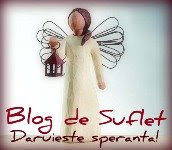 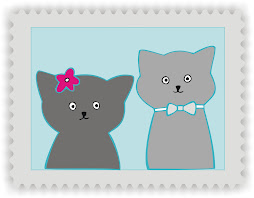